This week there has been a lot of poor journalism around a maternal death following a home birth.  There have also been a lot of opinions about where women 'should' give birth, safety of birth, midwives and so forth.  It tires me; the questions we should be asking are how can we best support women who do not wish to give birth a clinical environment, and how can we best support midwives to enable this.

However, I fear these debates will just go on and on, so for now, I have decided to focus on something a little more positive; the art of knitting......

I have (slowly) been catching up with some of my midwifery reading; I subscribe to various journals, and one of my favourites is the ARM 'Midwifery Matters' journal.

The late and very gifted Tricia Anderson spoke and wrote about the art of 'drinking tea intelligently', a phrase which highlights how midwives may appear to be doing very little, but are in fact intuitively, patiently, quietly, observing and listening to the mother as her labour unfolds.

Midwifery is an 'art and a science': one midwifery skill that is undervalued (I feel) is the art of recognising where a women may be in her labour from her body language, the sounds she makes and  the positions she adopts - not from a vaginal examination to asses what her cervix is doing.  When a midwife is quietly present in the back ground, she sends a strong message to the mother: "I am here, you are safe, all is well."  The quiet midwife can recognise when a little more support might be needed and welcomed; gentle massage on the mothers back or on her sacrum, a calmly spoken word of encouragement, the passing of a cold flannel to cool her face.  Sometimes, these actions need to be directed to the father, who is doing a wonderful job, but who may also need reassurance and encouragement.

I recall visiting a labour ward not too long ago to drop some samples; I was welcomed by a young, newly qualified midwife who was sat at the reception desk.  From one of the labour rooms, I heard the distinct sounds of a women who was labouring strongly, who was working beautifully with her body, and who was clearly pushing spontaneously as the strong surges urged her to bare down.  The midwife, in her smart crisp uniform and shiney bright name badge called to her colleague; "do you think that women is fully?  maybe we should go in and check (VE) her."  Slowly, another midwife took it on herself to see to the woman, who was alone with her partner.  At that moment, I feel such a deep sadness: I felt sad that this midwife could not clearly recognise the sounds of labour, that the woman did not have a midwife by her side, and that our 'professionalism' was represented by a uniform sat at a desk.

So back to knitting; I loved the response in the forum from Linda Wylie, a Midwifery Lecturer in Paisley who posted:


"I take a session with my student midwives in which my opening gambit is - today we are going to learn to knit.  I then go on to talk about masterly inactivity as described my Mary Cronk."

Perhaps, if this was a compulsory part of midwifery training for all students, we would have more midwives qualifying who were confident to keep their hands busy and off the woman; who were tuned into the sounds of women and their labour, who felt content to sit quietly in the back ground (and not the midwives station?) and who understood the significance of 'drinking tea intelligently'.

I decided a couple of years ago that I needed to learn to knit.  I was content to sit in the background at a birth, but knitting engages the mind in a gentle repetitive activity.  Knitting is easily transferable.  You can pick it up.  Put it down.  Stop if its annoying the woman.  Start if you need to keep your hands busy.  And all the great midwives knit (in my romantic mind anyway).  Knitting reminds me of the wise women, the elders of the community sharing their skills and knowledge with the younger women; it reminds me of a time when we slowed a little, and it reminds me of my time at The Farm (with other amazing midwives and Ina May Gaskin) where we spent time together creating crafts and remembering the ways of women.

So I knit; I've knitted bags, flowers, tea cosies, scarf's, animals to name a few.  But mostly, I knit baby hats; these are simple, require no pattern, and are a gorgeous gift to give to the new mother for her new baby who has arrived earth-side.


So I urge you fellow midwives, student midwives and aspiring midwives to take up your needles and start a (quiet) revolution.

Knitting is very conducive to thought.  It is nice to knit a while, put down the needles, write a while, then take up the sock again.  ~Dorothy Day 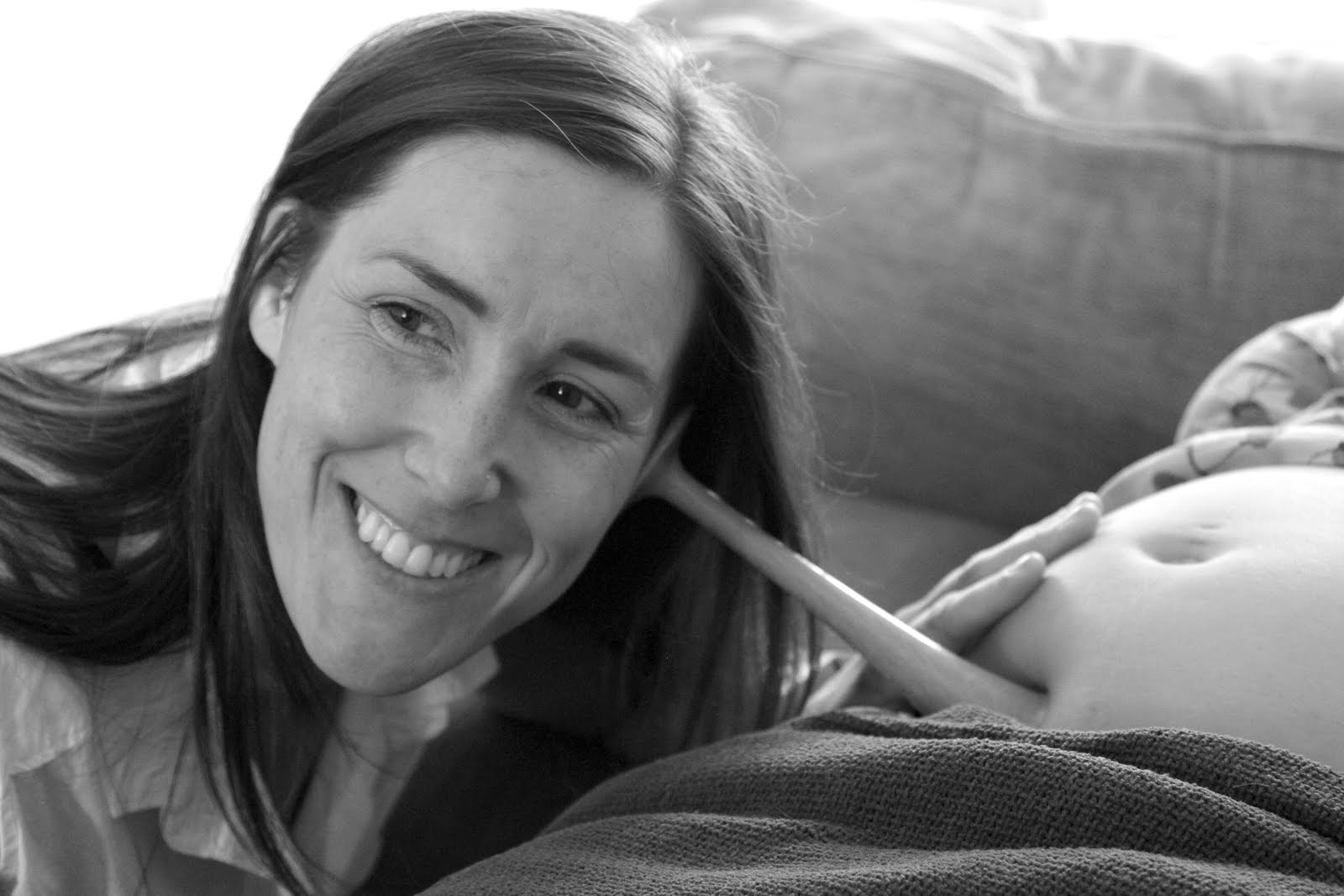 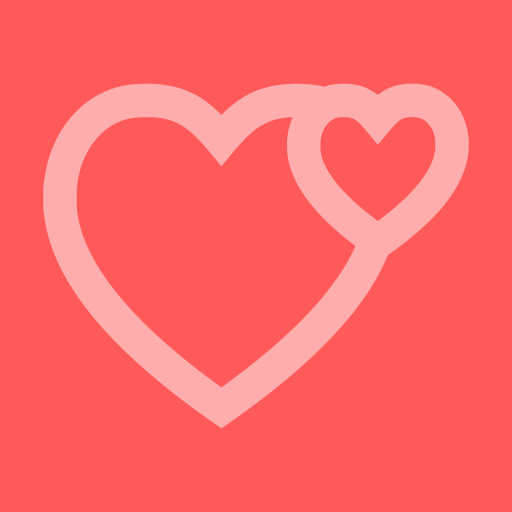